Father Mike Foley recently celebrated his 40th Jubilee as priest on the 1st October 2016, having been ordained in 1976.

The parish wishes him well as parish priest of St Francis Xavier. 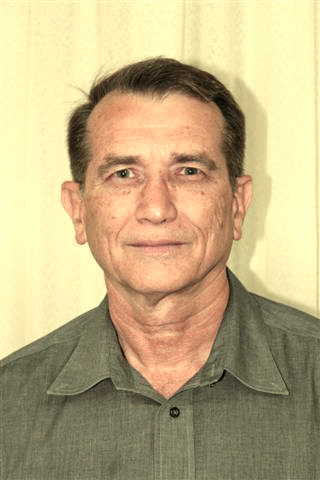 I was born in Malvern, Durban on the 14th June 1954, the middle son of Ken and Irene Wright. I had two brothers Clive (the eldest) and Rodney (my younger brother, now deceased).

I was baptised on the 4th July 1954 at St. Michaels and All Angels, Malvern by Rev. Fr. Charles Hennessey O.M.I.
When I was two years old my family and I moved onto the Bluff. I attended Bushlands Primary School and Grosvenor Boys High School.

In February 1976 I joined the South African Post Office as a counter clerk and currently stationed at the Post Office’s Regional Office in Durban.
In 1984 I married Sharon Lelong.  I have two sons Bradley (born 1985) and Stephen (born 1987). In 1990 I was ordained to the Permanent Diaconate by the late Archbishop Denis Hurley, O.M.I. Julian Thompson was born in Vryheid, South Africa. He is the eldest of five children, one brother and three sisters.

They family grew up in Cato Manor, and then were forced to move to Wentworth via the group areas act. Whilst in Wentworth, the family was greatly influenced by their late mother’s cousin, the late Father Cyril Carey OMI.

Julian and his family are greatly involved in Parish activities, and serve on committees, in the Parish, Deanery and archdiocese. 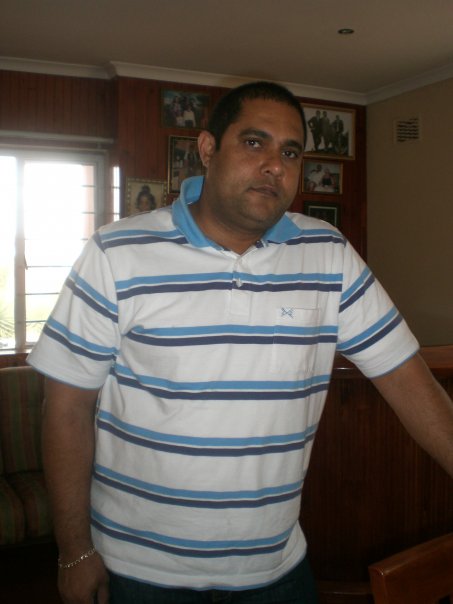 Franklin Ferdinand is currently employed at FNB. He is also the owner of a Wimpy franchise in Umbilo.